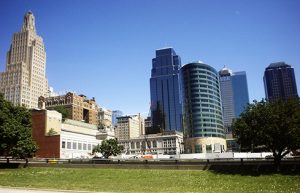 Last week, Scott Anderson, PE, began work as a principal geotechnical engineer in GeoEngineers’ Kansas City, Missouri office. Scott has more than 26 years of experience focusing primarily on dams, levees, earth-retaining structures, and infrastructure like and bridges and electrical transmission or cellular towers. He specializes in numerical modeling and how to use these methods […] 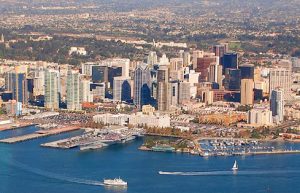 GeoEngineers has opened a new office in San Diego, California to better serve clients in the region. The office will initially focus on geotechnical engineering, earthquake engineering, temporary construction and dam engineering. The San Diego team’s experience is supported by a diverse team of more than 300 experienced earth scientists and engineers from across the […]

Engineering News-Record (ENR) once again included GeoEngineers in its list of the top 500 design firms in the United States. The 2021 ranking places GeoEngineers at #225, up from #240 on the prior year’s list, with $75 million in total billings during 2020. ENR’s list includes a wide variety of firms that offer design services, […] 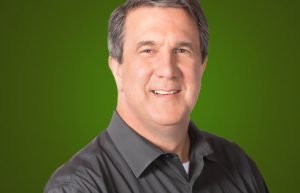 Steve Wendland, an experienced geotechnical engineer and industry leader, has joined GeoEngineers to anchor the firm’s new Kansas City, Missouri office as a senior principal. Mr. Wendland has spent 33 years in geotechnical engineering, specializing in retaining walls, deep foundations and subsurface exploration. Mr. Wendland is no stranger to the clients and technical challenges in […] 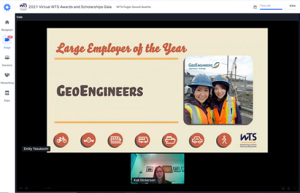 The WTS Puget Sound Chapter recognized GeoEngineers’ ongoing commitment to women in transportation with its 2021 Large Employer of the Year Award during its annual gala on March 10. Over the past 40 years, talented women have used GeoEngineers’ broad ownership, decentralized structure, and emphasis on diverse collaboration to carve out successful careers in a […] 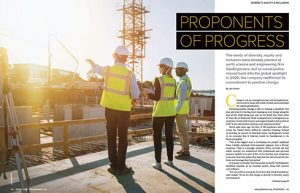 The latest issue of PileDriver Magazine features GeoEngineers in an article on diversity, equity and inclusion (DEI) in the A/E/C industry. Principal Environmental Engineer Dana Carlisle spoke to the magazine about GeoEngineers’ approach to DEI programs and their importance to construction and consulting firms. As an employee-owned firm, GeoEngineers’ culture has always emphasized inclusion and […] 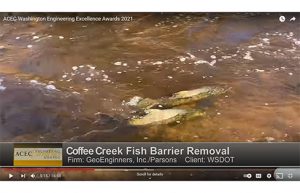 Engineering News-Record (ENR) once again included GeoEngineers in its list of the top 500 design firms in the United States. The 2020 ranking places GeoEngineers at 240, with more than $70 million in total billings during 2019. ENR’s list includes a wide variety of firms that offer design services, including architectural and civil engineering firms. […] 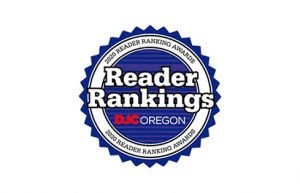 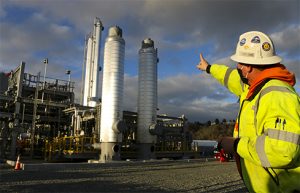