A new coastal restoration project near Cameron Meadows, Louisiana, is the latest teaming effort between GeoEngineers and the state’s Coastal Protection and Restoration Authority (CPRA). The project was mentioned in the August 22 issue of The Advocate, as part of a sobering assessment of Cameron Parish’s coastline restoration efforts. Read the full article over at The Advocate.

The project area in Cameron Parish once included a sprawling saltwater marsh environment, but over the years it disappeared beneath the waves, leaving only open water. With GeoEngineers’ help, CPRA hopes to restore the marsh. The Cameron Meadows team is providing comprehensive geotechnical analysis and design for the project, as well as instrumentation and monitoring services. Coastal restoration projects like Cameron Meadows typically call for imported soil material—lots of it.

The geotechnical engineers in our Baton Rouge office specialize in soil placement and compaction in these complex marine and shoreline environments, and their work has contributed to the rapidly evolving field of coastal restoration. Monitoring and design work is ongoing at Cameron Meadows, and construction is expected to begin in the next few months.

GeoEngineers and CPRA have successfully collaborated before, including the award-winning Caillou Lake Headlands/Whiskey Island restoration—Louisiana’s largest volumetric restoration project ever. Like the Cameron Meadows marsh, Whiskey Island was slowly disappearing into the Gulf of Mexico before the restoration. In total, the project team dredged, transported and carefully placed more than 10 million cubic yards of dredged sand on Whiskey Island—enough to fill the New Orleans Super Dome twice. All that sand built 600 acres of new beach, dune and marsh habitat that will help protect the communities and human infrastructure along Louisiana’s Gulf Coast from storm impacts for decades to come. 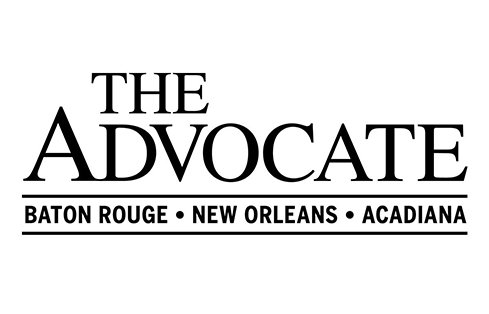