The Springfield Business Journal recently named Principal Geological Engineer Gary Pendergrass one of their 2019 Men of the Year. Each year the magazine selects 20 influential leaders from the Springfield and Southwest Missouri business community, and this year Pendergrass was recognized for his many accomplishments.

Pendergrass has been a leader in investigating and characterizing the geophysical properties of karst terrain in the Midwest and South for decades. He has also played a significant role in Missouri’s air quality policies and regulation. Currently, Pendergrass is serving as chair of the Missouri Air Conservation Commission after being an active member and leader for more than a decade. He was first appointed to the commission in 2006 and has served for 12 years under four Missouri governors. His new term as chair extends through 2019. 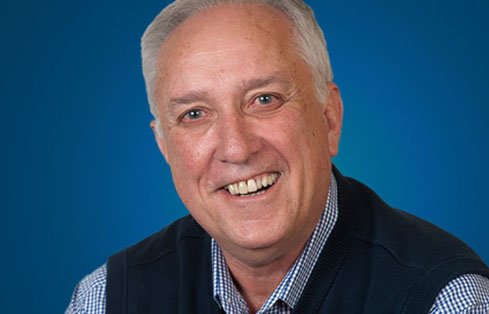