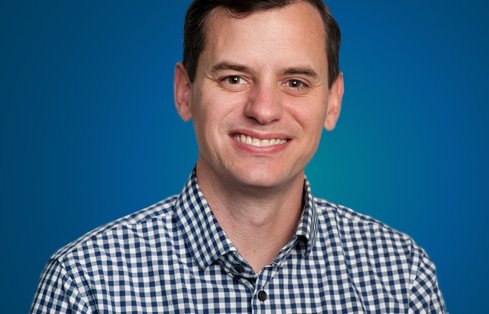 Andy is a leader on our Earth Science and Engineering (ESE) team. Our ESE experts focus on characterizing surface and subsurface geology at project sites and evaluating the risks those conditions might bring to a structure or project.

Biology was Andy’s focus early in college, but a negative experience with a class shifted his priorities—and ultimately led him toward engineering.

“The professor pronounced ‘humans’ as ‘newmans.’ I couldn’t take it,” Andy says. “When looking for a new major, I wanted something that would get me outside. Geology fit the bill, and after one class I was hooked. Who doesn’t like glaciers, volcanoes and landslides?”

Throughout more than 17 years in the field, Andy has worked on and managed a variety of geotechnical and geological projects, often in the transportation and energy markets. He specializes in subsurface investigation and data interpretation, geotechnical lab testing, instrumentation, landslide and slope hazards and engineering geological mapping.

Most of Andy’s valuable free time is spent with his family and taking care of projects around the house. When he can, he also enjoys hiking, climbing, surfing and summitting famous volcanoes all over the world!