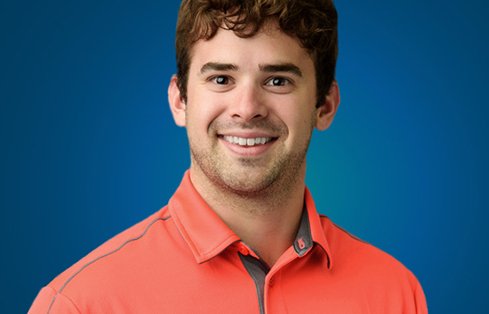 The flexibility and opportunities within GeoEngineers is unmatched. Within a short amount of time GeoEngineers has provided me the opportunity to work within South Louisiana and now in the Pacific Northwest.

Corey has always been fascinated by the investigative aspects of geotechnical engineering. When faced with the complexity of a field site, he enjoys sifting through the unknowns until he understands each material fully and how it fits into the long geological story of the earth.

After graduating from The University of Mississippi with a master’s in civil engineering in 2015, Corey was attracted to GeoEngineers because of the diversity of the firm’s projects and professionalism with which staff approached their work. He cut his teeth on the Baton Rogue geotechnical team before trading the soft soils of the Gulf Coast for the glacial material of the Pacific Northwest and transplanting to our Redmond office.

“The flexibility and opportunities within GeoEngineers is unmatched,” Corey says. Within a short amount of time GeoEngineers has provided me the opportunity to work within South Louisiana and now in the Pacific Northwest. To have the background of two completely different regions and soil types will greatly benefit me as my career progresses and allow myself to become further engrained within the culture and operations here at GeoEngineers.”

Outside of work, Corey is an active outdoorsman. He is an avid hiker and white-water rafter, and has conquered many rivers, including the 190 miles of the Colorado River, enjoying the geology along the way. When he’s not outside exploring his new outdoor playground in the Puget Sound, you’ll likely find Corey watching sports. His beloved Ole Miss Rebels are trying to make do without Corey’s support from the sidelines now that he’s 2,000 miles away, but Corey’s enthusiasm should more than cover the distance!