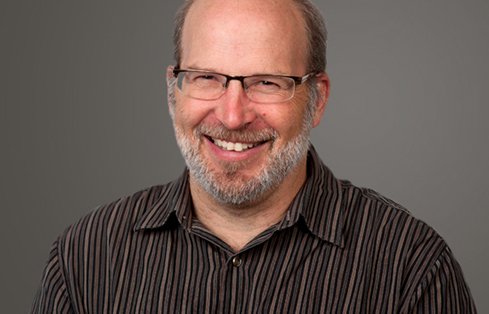 Even as we have grown as a company, I enjoy working here because we endeavor to keep that 'smaller company' feel.

“I have always liked the idea of building things, but also, as a child, recall seeing the impact of a stream in our backyard that was paved over during a time my dad’s work took us out of the country,” Craig says. “Later on in my first college geology class, we studied humankind’s interaction with our environment and learned the importance of considering the active processes on the Earth’s surface and how ignoring those issues often leads to problems. I like that the work we do often includes evaluating impacts that were ignored in days gone by.”

As an avid outdoor enthusiast, Craig’s favorite part about his job is getting to spend time outside in places where very few people, if any, are allowed to go. “I have been fortunate enough to see some remote areas that most other folks have not or will not likely see,” he says.

Even when job site conditions limit access, Craig he still finds joy in using new technology to meet the challenge. During his favorite project to date, Craig used underwater video, old construction photos and records to assist in the design and construction of a fish bypass at a large hydroloelectric project.

Craig also looks for ways to apply newer technologies—such as LiDAR collected from public sources or project-specific data—to analyze what the Earth’s surface can tell us about the processes that are occurring or have occurred in an area. He also uses structure-from-motion software to develop composite photographic imagery and 3D models of the surface for further analysis.

When not enjoying the outdoors, both in work and at play, you can find Craig and his wife playing with their three dogs.

“We’ve had up to four dogs but are presently two dogs shy of being crazy dog people,” Craig said. “Occasionally, we also foster dogs—something that has included three litters of puppies so far. Out of all those puppies, we only kept one that was supposed to be a hospice case, but apparently she liked it so much she stuck around three years!”