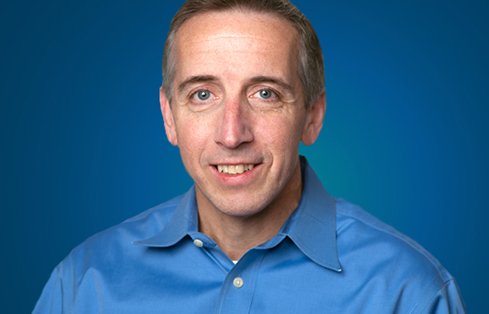 The common threads of inspiration in our work are cool projects that require good science and engineering. We do fun stuff.

As president, Dan guides strategic growth initiatives and protects GeoEngineers by carefully managing our contracts and risk. During more than three decades in the industry, Dan’s geotechnical engineering work has focused on seismic engineering, temporary and permanent support structures, dams and roadways.

During the 1990s, Dan’s seismic work on liquefaction and site-specific studies in the Puget Sound advanced the field and eventually helped launch GeoEngineers’ industry-leading seismic-modeling team. He was a key member of reconnaissance teams after the Nisqually (2001), Taiwan (1999) and Northridge (1994) earthquakes.

This seismic experience complemented Dan’s work on large transportation projects for clients like the Washington State Department of Transportation (WSDOT). Dan was at the forefront as alternative project-delivery methods like design-build became more and more common for large infrastructure projects. In 2005, WSDOT asked Dan to co-author the agency’s first Geotechnical Design Manual (GDM), a best practices document that has influenced geotechnical standards in Washington State and beyond.

Throughout his career, Dan has championed the engineering industry through a combination of mentoring, developing technical best-practices and participating in professional organizations. As a 20-year member of the American Council of Engineering Companies (ACEC) Dan has served on the board of directors, numerous committees and a long list of working groups during his time as board president from 2018 to 2019. Dan is also closely involved with engineering programs at his alma maters—Washington State University and the University of California, Davis.

Dan is proud of GeoEngineers’ unique culture and values, “It is a pleasure to work with a team of professionals who are also owners of the company and all pulling in the same direction. The common threads of inspiration in our work are cool projects that require good science and engineering. We do fun stuff.”

Dan isn’t all business and engineering. He’s also an avid scuba diver who flies away to the Caribbean for diving adventures whenever he has the time.

The American Council of Engineering Companies (ACEC) Washington selected Dan Campbell as their 2019 Engineer of the Year for his outstanding contributions to the engineering industry.