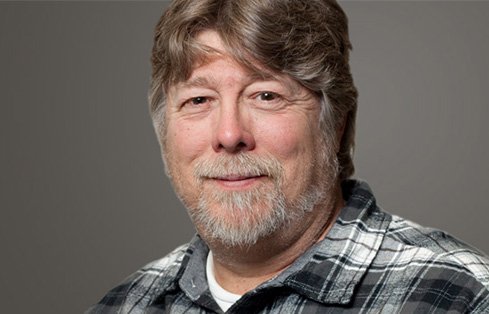 At the end of the day, I get great satisfaction from knowing I produced the best product possible.

When Dave was fresh out of college, a help-wanted ad for a driller helper led him to an unexpected on-the-job education. “I thought, ‘I could do that, no brains involved,’ so I applied. As it turned out, the former driller had injured his shoulder and would never return. As a result, I learned to operate the drill and all related tools at the school of hard knocks.”

Dave is now a lead engineering technician and licensed driller who supports GeoEngineers’ geotechnical engineers in acquiring subsurface information related to foundation design, drainage, unsuitable soils and other construction issues. He says the flexible schedule, professional attitude and integrity at GeoEngineers make the work a pleasure.

Although Dave’s projects have taken him as far afield as the Brazilian coast of South America and the Beaufort Sea in Canada’s Northwest Territories, he ranks the Spokane (WA) Convention Center as one of his proudest projects. “We did it all—environmental, soil and rock classification. It was a long and sometimes painful job, but the project was very successful.”

When it comes to his leisure time, Dave enjoys poker tournaments, salmon fishing and sport shooting.