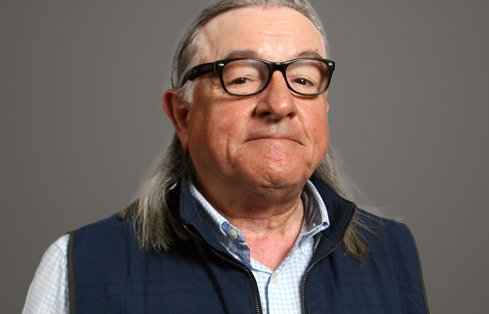 Frank worked as both a consultant and a contractor before founding his own consulting firm in Boston, Massachusetts in 2006. As sole proprietor and president of his firm, FGG, Frank worked on temporary structural design for some of the largest infrastructure projects on the East Coast, including the Boston Central Artery, an extension of Metro’s Green Line in Washington D.C., the Chesapeake Bay Bridge and an extensive effort to deepen New York Harbor.

“Our team is equipped to deliver just about anything a contractor might need during the pre-construction phase,” says Frank. “Our structural design expertise really expands what GeoEngineers can do for contractors.”

At GeoEngineers, Frank is continuing his structural work for civil contractors from his team’s office in Boston as a driving force behind the national Construction Design Group. The team offers a suite of integrated engineering services for contractors across the country. In addition to geotechnical and structural recommendations, Frank and his colleagues provide dewatering plans, deep excavation shoring, foundation designs, construction monitoring, soil-structure interaction analyses and seismic modeling.