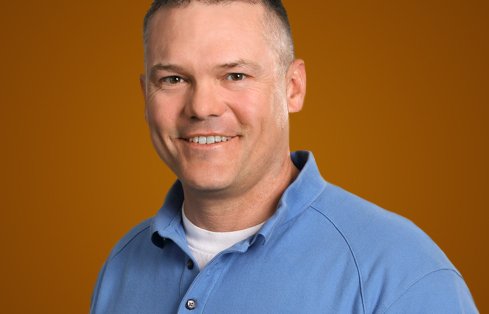 I like to say that I save the fish during the week so I can catch them on the weekend.

Jason is an associate fisheries biologist who specializes in restoring the delicate ecological balance of rivers, streams, floodplains and wetlands. He insists that he was initially attracted to fish science because he enjoys fishing. He jokes, “I like to say that I save the fish during the week so I can catch them on the weekend.” In college he became more intrigued by fish science when he began to understand the complexity of nutrient cycling and how fish are a critical and necessary part of that balance.

At GeoEngineers, Jason welcomes working with a multi-disciplinary team of experts and with clients who share his interests and ambitions. He especially appreciates the GeoEngineers’ people and culture: “People here care about each other and actively promote the success of their teammates—from the CEO all the way down to intern technicians.” As an example, Jason recounts the time that several GeoEngineers team members jumped to take over his field work obligations without hesitation when the birth of his twins closely coincided with the start date of a project’s construction phase.

Evenings and weekends, Jason coaches his kids’ soccer and basketball teams and pursues his sports passion, team roping. Although he hasn’t won much money at roping, he rides a horse named “Cash.” Jason continues to enjoy fishing for salmon and steelhead—despite having sunk his boat while doing it!