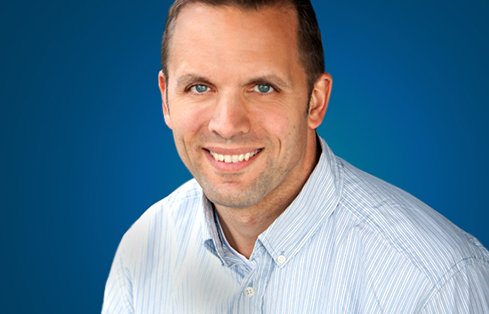 My innate desire to help people learn and grow and, in turn, help businesses grow. That's what attracts me to the management and leadership aspects of IT.

As CIO for GeoEngineers, Jason is responsible for setting the vision, strategy, and direction of technology for the firm. This includes managing technology initiatives and being a mentor to several other group leaders.

“My innate desire to help people learn and grow and, in turn, help businesses grow. That’s what attracts me to the management and leadership aspects of technology,” Jason says. “I am a true ‘geek,’ but as I’ve told my wife on many occasions, if I were to consider any alternate career it would be as a high school teacher or community college professor.”

After graduating from Washington State University with a bachelor’s degree in management information systems in 1998, Jason has worked his way up through the technical ranks at several companies. Jason rounded out his experience in a variety of industries before joining GeoEngineers including manufacturing, entertainment, intellectual property, ecommerce, and even a stint at another engineering firm. He chose to join GeoEngineers because of the industry and company culture.

“After having seen many other industries and how ‘ugly’ they can be, it was a welcome breath of fresh air to come back to an industry where you can be proud of what your company is doing,” he says.

Jason’s interest in mentoring carries over to his personal life, where he has been a soccer coach for more than 20 years.

“Coaching a team of soccer players is not much different from coaching a team of IT professionals,” Jason says. “You need to understand everyone’s strengths to apply them in the appropriate place and encourage the growth of these attributes.”

Jason has continued to grow professionally, earning an Executive Certificate in Management and Leadership from MIT. He is also actively involved in several technology leadership communities, including AEC IT Leaders, ACEC IT Forum, and the Seattle CIO Community (facilitated by Point B).

When he’s not at work or coaching soccer, you can find Jason skiing or snowboarding with his kids. He has been skiing for nearly four decades, was an instructor for many years, picked up snowboarding when he met his wife, and now splits time between being strapped to two boards and one—depending on what his kids prefer that day.