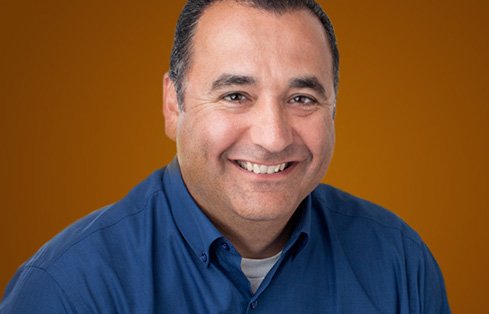 Working on schools, care facilities, and industrial developments that are part of the local fabric, invests me in the long-term success and livability of our community.

While road-tripping through Mexico in high school, Julio visited Mexico City shortly after the devastating 1985 earthquake struck the city. He knew then that he wanted to help design infrastructure to better withstand such events and make a difference in people’s lives.

Julio first joined GeoEngineers as a staff geotechnical engineer in 1996, performing field work on numerous projects. He has spent his career building a strong resume of development and large retail projects, as well as bridges, high-rises and complex ground-improvement projects. For a time his career took him elsewhere, but he rejoined GeoEngineers in 2015 and quickly established a new office in Salem, Oregon, to better serve clients in that region.

“I have always been impressed with GeoEngineers’ range of technical capabilities and their great reputation as technical experts in the A/E/C industry,” Julio said. “The company’s core values and commitment to its employees were definitely a part of my decision to rejoin the company where I started my career.”

Even though Julio can rarely turn off the engineer in his brain, he manages to find time to watch plenty of college and NFL football. He also coaches high school baseball and keeps up with all the activities of his five children.