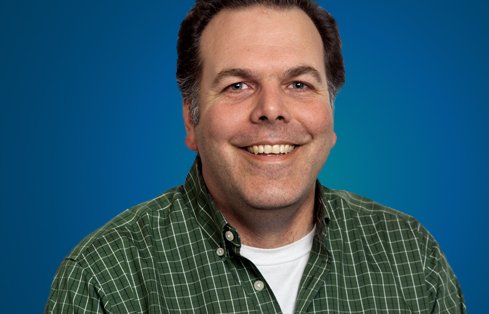 I'm more of a ‘flannel shirt and covered in mud’ kind of guy than a ‘suit and tie’ kind of guy. I only own one tie, and it probably has some mud on it.

Not one for pretense, Lyle describes himself as a dirt engineer. “I design things that are built in the ground or out of dirt,” he explains. “Retaining walls, basement walls, building and bridge foundations, dams, levees, roads—all kinds of good things.”

In college Lyle started out thinking that he would be a structural engineer because he wanted to design big bridges. Occasionally practicing engineers came to campus to teach classes in their field, and Lyle quickly noticed that all the structural engineers would show up in suits and ties and the geotechnical engineers would show up in flannel shirts, often covered in mud. “I realized that I was more of a ‘flannel shirt and covered in mud’ kind of guy than a ‘suit and tie’ kind of guy,” Lyle confesses. “I only own one tie, and it probably has some mud on it.”

Like many of his colleagues, Lyle loves working in the construction industry. “We deal with things that are beyond human scale, both big and small,” he notes. “You can stand on the foundation of a dam embankment 50 feet tall and as long as three football fields. Then you pick up a pinch of dirt, squint your eyes, and try to determine whether the average particle size is closer to 0.5 millimeters or 0.08 millimeters. That difference could change the course of the whole project. It’s very Zen.”