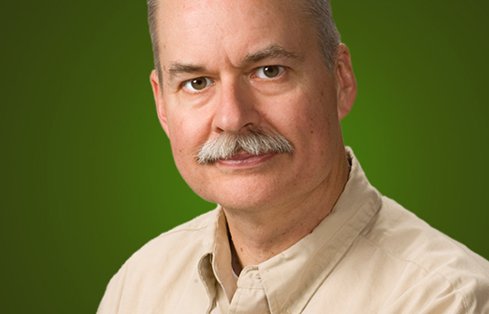 I’ve been impressed with GeoEngineers since the first project Geo completed while I was at MoDOT. I am even more impressed now that I work here.

Mike enjoys geology, math, science and working outdoors, so when it came time to choose a college major, geotechnical engineering offered him the perfect combination. After graduation, the job he landed at MoDOT (the Missouri Department of Transportation) introduced him to the industry where he excelled and built his career.

At GeoEngineers, Mike contributes a wealth of knowledge gained from nearly 29 years as MoDOT’s Geotechnical Director. He explains, “I’ve been impressed with GeoEngineers since the first project Geo completed while I was at MoDOT. I am even more impressed now that I work here. I knew that the company was technically capable; now I realize the extent of that capability.”

The Route 109 landslide project GeoEngineers is completing for MoDOT is one Mike cites as an example. “We initially provided geophysical exploration services, but the project evolved to include a tied-back soldier pile wall to mitigate the landslide we had investigated in our earlier geophysical exploration. The project has given us a chance to showcase our capabilities, including the design and CAD work of our talented employees in the Pacific Northwest.”

In his spare time, Mike likes to design and build things and work with his wife on her hobbies. He jokes, “My wife likes coming up with ideas and I like to make them happen. We built our own house and garage on a previously unimproved 21-acre site in Webster County, Missouri.”