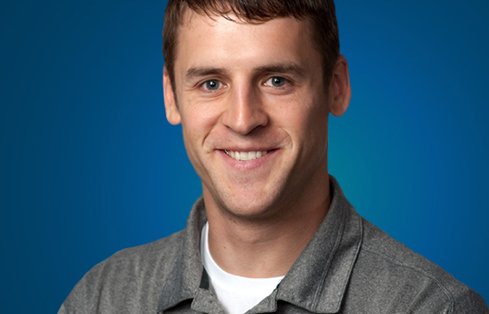 Like many engineers, Mike’s interest in building and construction started young.

“I’ve always been fascinated with Legos since I was very little,” Mike says. “Once I figured out that engineering meant designing structures, I knew I would end up being an engineer.”

“My thesis advisor knew the reputation GeoEngineers has in the Puget Sound region for geotechnical engineering. I also talked with some older engineering friends that confirmed the firm’s reputation. After a few interviews before I defended my thesis, I knew that this was the place I wanted to begin my professional career,” Mike says.

In his free time, Mike enjoys a variety of hobbies from playing basketball and hiking to brewing beer and attending rock concerts. Until a few years ago Mike also participated in legal competitive drag racing in National Hot Rod Association events, but gave it up after graduate school. On the weekends you’ll find him rooting for his alma mater and the Seattle Seahawks at football games.