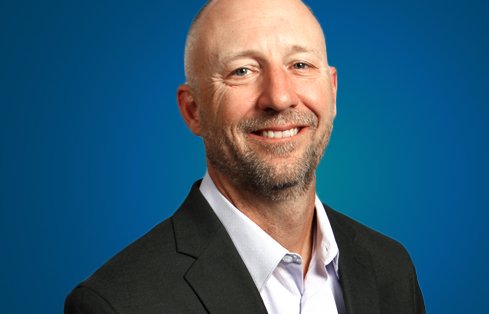 Over the past three decades, Steve has served as lead engineer for more than 75 marine, underground and foundation design projects. From 1993 to 2010, Steve worked closely with GeoEngineers Senior Principal Frank Grynkewicz at GZA in Boston, Massachusetts. In 2010, Steve accepted a position as chief engineer and vice president at Pacific Pile & Marine, a well-respected heavy contractor in Washington State. Steve brought his expertise in earth and structural support systems—especially for marine projects—to GeoEngineers in 2019.

“It was exciting to return to consulting after being away for a while. I learned a lot at Pacific Pile & Marine, and it’s exciting to integrate my structural design and marine experience with GeoEngineers’ high-quality geotechnical work,” Steve says. “It was a great match, and our clients are reaping the benefits.”

Steve’s knowledge of contractors and the design-build project delivery process made him an effective manager for marine and heavy civil foundation projects across the Pacific Northwest, Alaska and British Columbia, but his role at GeoEngineers also includes leadership. As manager of a diverse group of experts from Boston to Seattle and San Diego to South Carolina—Steve does a lot of coordinating. Mentorship and involvement in professional organizations are important to Steve, but at the end of the day nothing satisfies him more than making a client happy with quality work.