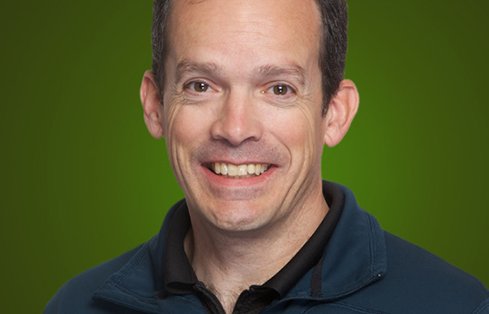 I love rivers and enjoy observing all their idiosyncrasies. I like that the projects I work on are making a difference in improving the environment around us.

After spending his formative years in and around rivers and lakes, Tim set his sights on a career that would involve rivers. “During my undergraduate years in Madison, Wisconsin, I became aware of careers associated with these interests—actually getting paid to play in rivers—and I spent a lot of time canoeing the Wisconsin River trying to figure out how to get one of those careers,” he relates.

As a geomorphologist, it’s Tim’s job to describe the physical settings of the rivers and floodplains within which client projects are located, so that the team and the clients have a solid understanding of how these systems behave. “I love rivers and enjoy observing all their idiosyncrasies,” he says, adding, “I like that the projects I work on are making a difference in improving the environment around us.”

Tim enjoys spending his leisure time adventure-traveling with his spouse and two daughters—whether for day hikes in the nearby hills, weekend jaunts to the lake, or urban excursions for music, theater and dance. He and his family share a love of kayaking, swimming, snow skiing, snowshoeing and cycling. In his quieter moments, Tim likes to play guitar. “I am an amateur guitarist with wide-ranging interests in musical styles, most of which far exceed my abilities,” he says modestly.