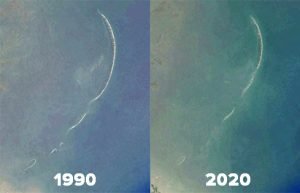 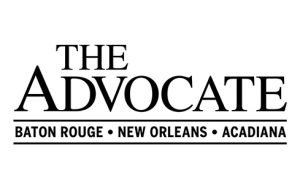 A new coastal restoration project near Cameron Meadows, Louisiana, is the latest teaming effort between GeoEngineers and the state’s Coastal Protection and Restoration Authority (CPRA). The project was mentioned in the August 22 issue of The Advocate, as part of a sobering assessment of Cameron Parish’s coastline restoration efforts. Read the full article over at […]