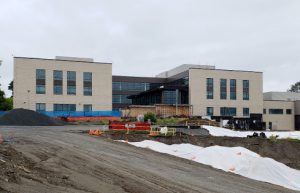 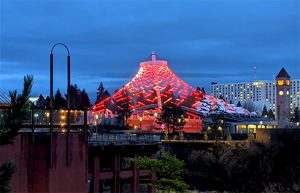 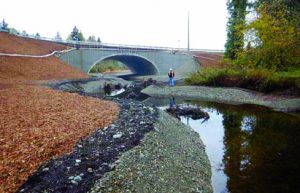 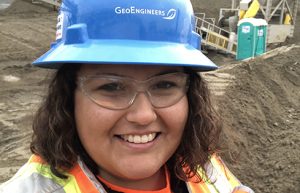 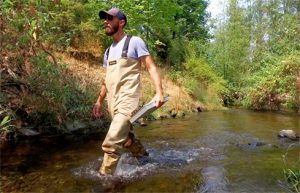 Water is one of our most valuable natural resources. A combination of increased demand and trends toward less snowpack, more intense rainfall events, and/or longer, hotter, dryer summer conditions in many regions of the United States has water managers worried. A survey by the U.S. Government Accountability Office, now several years old, found that water […] 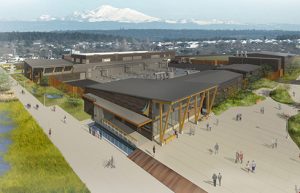 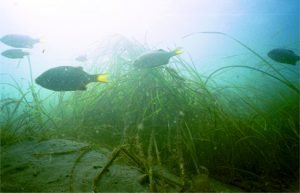 GeoEngineers works within many complex ecosystems, where understanding the influence of each species on the overall picture is often key. Sometimes a single species can make dramatic contributions on the overall health of our natural resources. These important species are often called “ecosystem architects.” Their presence or absence often dictates whether the ecosystem functions as […]