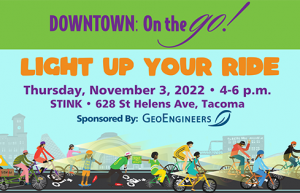 On November 3, GeoEngineers is sponsoring a “Light Up Your Ride” event to distribute free bike lights to the Tacoma, Washington community. The annual event is hosted by Downtown On The Go, an organization advocating for alternate transportation in downtown Tacoma, and a longtime friend of GeoEngineers. GeoEngineers has sponsored this event for the past seven […] 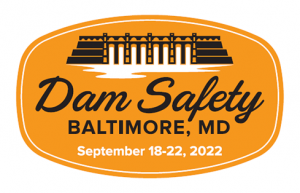 We hope you can join us at the Association of State Dam Safety Officials’ (ASDSO) national dam safety conference from September 18-22 in Baltimore, MD. Our dam services team helps clients all over the country manage risks and maintain their critical infrastructure safely. They specialize in integrated services for hydropower projects, including geotechnical engineering, performance-based […] 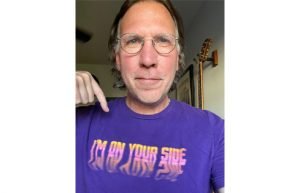 The recent Supreme Court ruling regarding abortion rights will have lasting impacts for generations to come. Among these is that rules for women’s reproductive rights will differ from state to state. We also know from existing research that these changes will disproportionately affect people of color. These changes are not neutral—they will have a direct […] 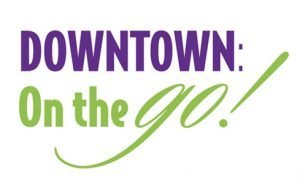 On November 7, GeoEngineers is sponsoring a “Light Up Your Ride” event to distribute free bike lights to the Tacoma, Washington community. The annual event is hosted by Downtown On The Go, an organization advocating for alternate transportation in downtown Tacoma, and a longtime friend of GeoEngineers. GeoEngineers has sponsored this event for the last […]

Over the past 18 months the GeoEngineers community has experienced unprecedented attacks on our health that we have not experienced in our lifetime and hope we never see again. As leaders of the firm, we have a legal—but more importantly a moral—responsibility to protect the health and safety of GeoEngineers’ staff and their families in […]

The United States relies on a vast network of dams to power our homes, fill our tubs, and protect our communities from flooding. Many of these dams were built during the infrastructure boom of the ‘50s and ‘60s, or even earlier, and are now in desperate need of modernization or replacement. It’s been estimated that […] 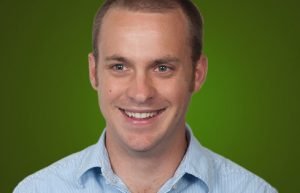 The Southern Idaho Section of the American Society of Civil Engineers (ASCE) released their 2018 Report Card for Idaho’s Infrastructure on March 8 during a press event hosted by GeoEngineers’ Braydan DuRee. The Idaho Section released letter grades for seven categories of infrastructure, and an overall average grade of “C-” for the state. The annual […] 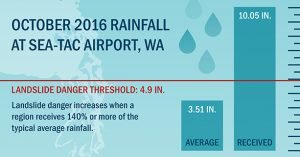 Rain always brings an increased risk of landslides, but extremely high precipitation rates throughout the Pacific Northwest in October have geologists, engineers and owners of vulnerable infrastructure on alert for geologic hazards. October typically receives a lot of rainfall, but last month’s rates were incredibly high. October is the start of the water year in […]

Between March 8 and March 10, 2016 a large storm slowly made its way across North Louisiana. As this massive storm inched eastward, it dropped between 17 and 26 inches of rain on northern Louisiana. Such a large volume of rain caused significant and rapid swelling of the existing bayous, streams and rivers, which backed […] 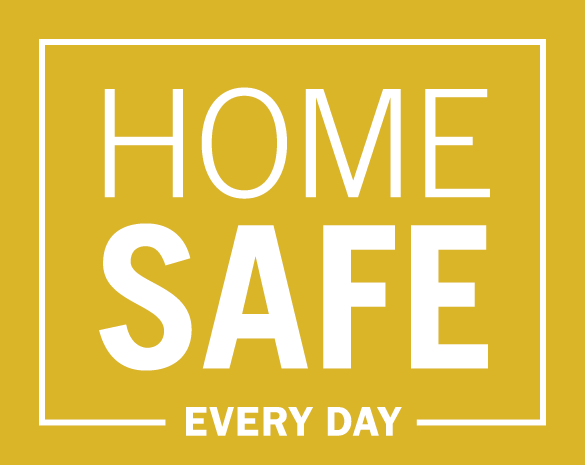 It’s been more than 1,000 days since a GeoEngineers employee missed time due to a work-related injury. Wayne Adams, corporate health and safety program manager officer, credits this streak to an ongoing emphasis on safety throughout the company. While GeoEngineers has always prioritized workplace safety, an unusually high number of OSHA-reportable incidents in 2012 prompted […]